What are you looking for?

Since 2006 fulfilling your dreams in La Vera

INFORMATION OF THE AREA 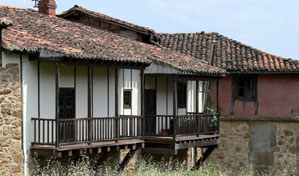 The region of La Vera

How to get there?

From Cáceres and Salamanca, for the N-630 to Plasencia and, from there, the CC-501.
From Madrid to the NV or Navalmoral Oropesa (depending on destination).
From Badajoz by the N-V to Navalmoral.
From Seville on the N-630 to and from Merida Mérida by the motorway Extremadura (NV) to Navalmoral. 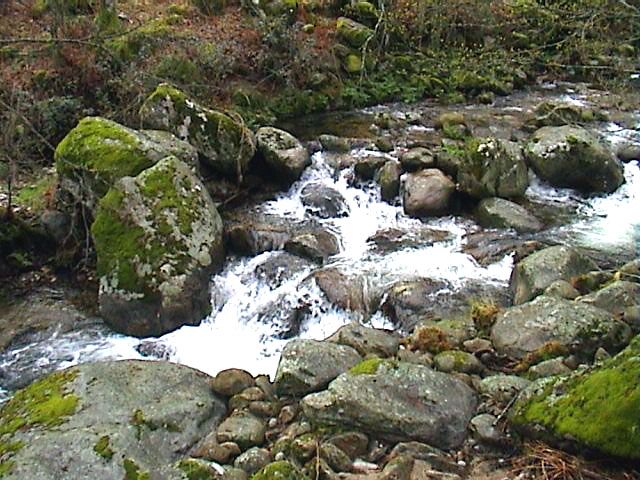 The region of La Vera is considered the best preserved of all the Central ecologically system. Its slopes are a great example of native forests , well preserved and composed mainly of Pyrenean oak , chestnut , riparian forests and some native pinewoods. This forest alternating with olive , cherry and pepper crops such as snuff and . The fauna also have a prominent place , stands the ibex , fox , wild boar and trout. Emphasize its 45 pristine gorges , for the enjoyment of bathers in its many natural pools, excel in "The Lake " in Jaraíz of Vera , " Vadillo " in Losar de la Vera, the "Stacks" Collado , " Gualtaminos " in Villanueva de la Vera. Along with the peace of these waters also enjoyed the whitewater gorges Alardos in Madrigal de la Vera , the Jaranda Jarandilla of Vera and Roommates in Losar de la Vera , not to mention beautiful pools such as the " pots " in Cuacos de Yuste , " the puddle of Eagle, Owl and Tables "on Jaraíz of Vera , the puddle " Calderon and Pilatillas " Garganta la Olla ," The Trebuchet " in Gravel of St. Barbara, " the Calambuco "and" Stacks " in Collado or hiking through different paths. His green oak , hiking legend, pure nature. Sound grooves and springs restful .

A wide range of places of interest, to which come from La Vera: ecological corridor of the Tiete River and its pine forests, Montfrague National Park and Biosphere Reserve, Sierra de las Ibores Villuercas and in the vicinity of Guadalupe, continuity geographic Monfragüe and therefore with the same ecological value, Galleries, Parks ... SPAs (Special Protection Areas for Birds) as reservoirs Arrocampo, Valdecañas and Rosarito. 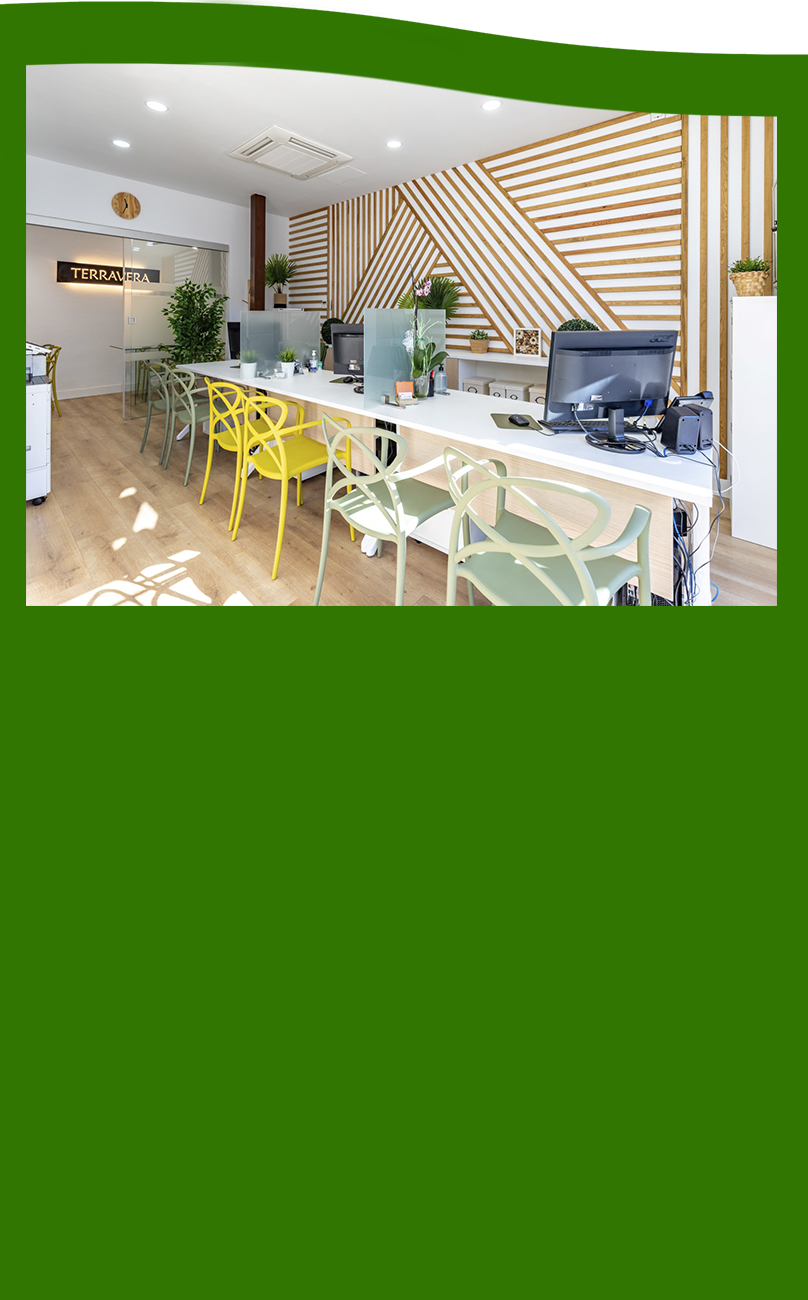